Important links
SANSEA's goal is to make the private security industry a forerunner in professionalism and dynamic business practices,

The National Bargaining Council for the Private Security Sector (“NBCPSS”) currently has 21 founding parties, including Organised Labour and Employer Organisations. Organized Labour and Employer Organisations confirmed a Protocol Agreement under which terms negotiations were concluded to determine the Main Collective Agreement under the auspices of the NBCPSS.

The South African Gunowners' Association (SAGA) is a non-profit, non-discriminatory organisation, whose sole purpose is to represent the interests of all people who embrace the principles of safe and responsible ownership and usage of firearms for sport, recreation, hunting and self-defence.

The Department of Labour will play a significant role in reducing unemployment, poverty and inequality through a set of policies and programmes developed in consultation with social partners, which are aimed at: 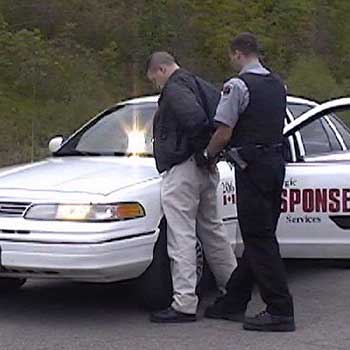 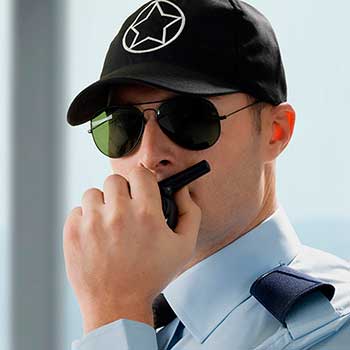 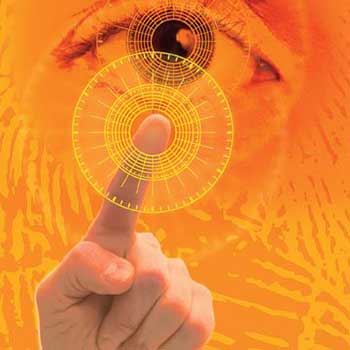 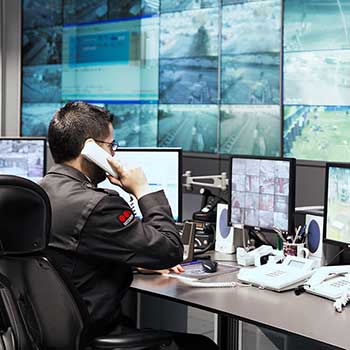