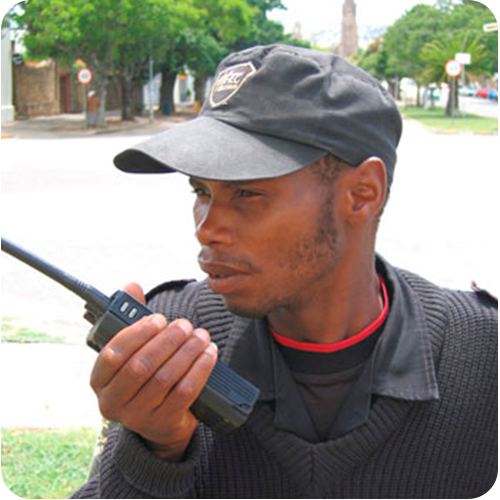 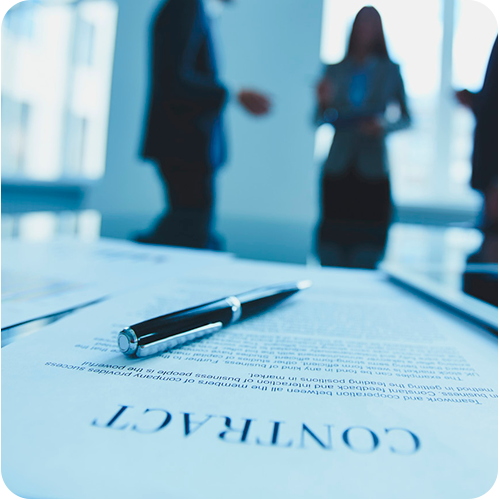 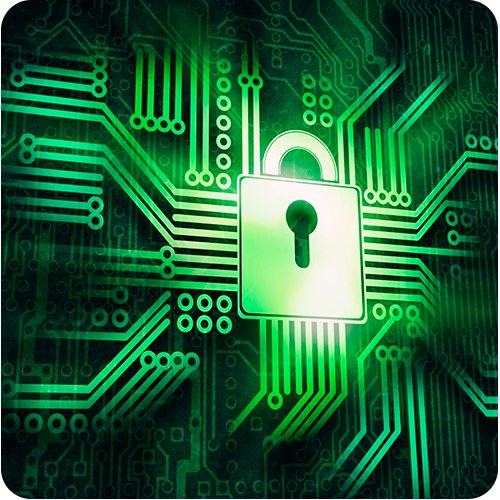 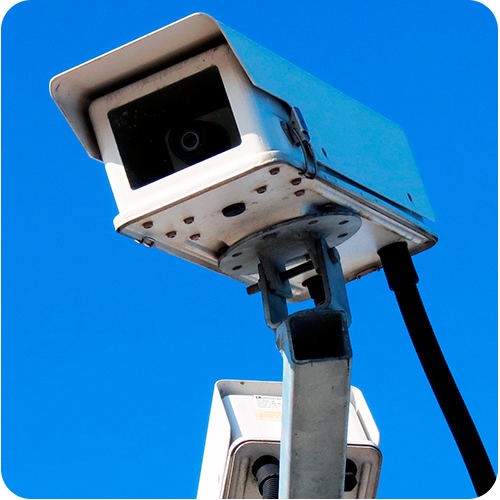 The South African National Security Employers’ Association (SANSEA) is the result of two associations, one in Natal and the other in the Transvaal (TEASS), amalgamating and officially formed in 1982.

SANSEA’s main aim is to strive for a better and safer future for all South Africans.

Members of the Association carry its distinctive logo and users of security should be on the lookout for it, as a sure sign of quality service.

The Association is the only recognised body representing the employers in the guarding industry. It covers both static and mobile guards, as well as those engaged in the protection of cash and valuables in transit. At present, SANSEA is the voice of the guarding industry and is represented on a national basis in all the provinces of South Africa.

All the authorities recognise it as the sole spokesman for guarding employers. Our symbol, carried by all registered members of SANSEA, is your guarantee.

In setting and monitoring standards, SANSEA ensures that the guarding industry is able to play a meaningful role in the national security of our country - SANSEA's Objectives

The Association is, with the increased demand being made on the industry by users of security, and its rapid growth, committed to a policy of development and contribution to what is rapidly becoming one of the most prominent and influential sectors of the economy.

It has been widely publicised that it is the Government’s intention to bring the National Minimum Wage Bill, 2017, into effect on 1 May 2018. The Bill has already been accepted by Cabinet, introduced into the National Assembly and published. Given the current political climate it appears likely that the Bill will be brought into effect on 1 May 2018.

The Authority hereby wishes to revoke the industry circular, ‘CUT-OFF DATE FOR THE RENEWAL OF OLD PSiRA REGISTRATION CERTIFICATES - 31 MARCH 2018’, which was dated the 17th January 2018.